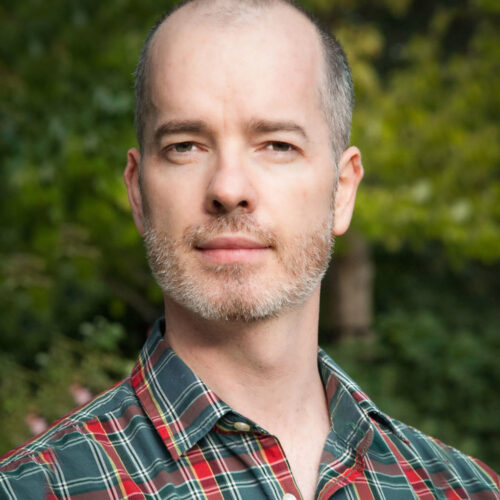 J. Paul Halferty is Assistant Professor and Head of Drama Studies at University College Dublin, where he also serves as Director of the Centre for Canadian Studies. He is a theatre historian and performance studies scholar whose research examines the intersection of theatre and identity, primarily sexual, gender, national, and racial, in Canada and Ireland. He is a graduate of York University (BFA), and University of Toronto (MA, PhD).

Before returning to graduate school, Paul was assistant producer at da da kamera, the theatre company of playwright and actor Daniel MacIvor and producer Sherrie Johnson, and with Johnson he also worked on “Six Stages” an international theatre festival. He served on the Board of directors of Buddies in Bad Times Theatre in Toronto from 2007 to 2014, and was president of the board from 2008 to 2012.