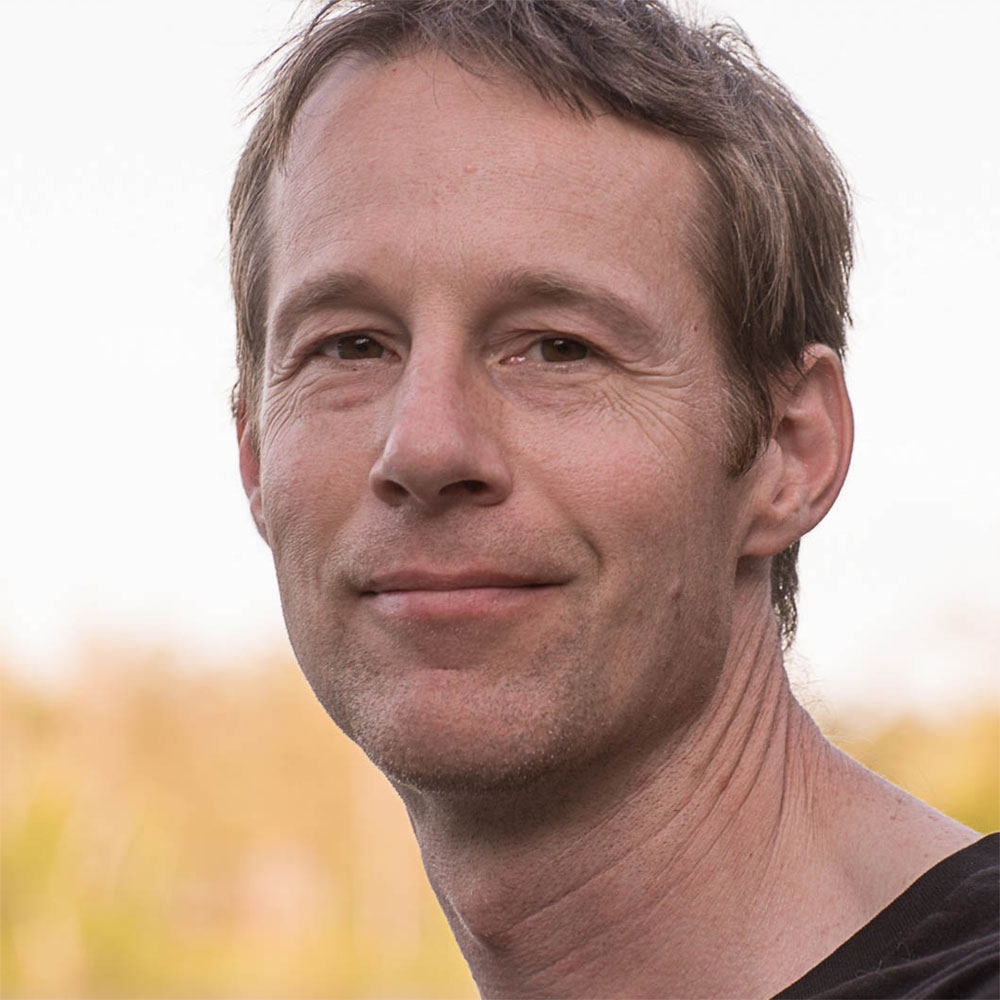 Warren Cariou has devoted much of his career to studying the storytelling traditions and the environmental politics of Indigenous communities in Canada, especially in Métis, Cree and Anishinaabe territories. He was inspired to study Indigenous stories by his late father, Ray Cariou, a gifted Métis storyteller.  He has published works of fiction and memoir as well as critical writing about Indigenous storytelling, literature and environmental philosophy. He is a Professor and Director of the Centre for Creative Writing and Oral Culture at the University of Manitoba. 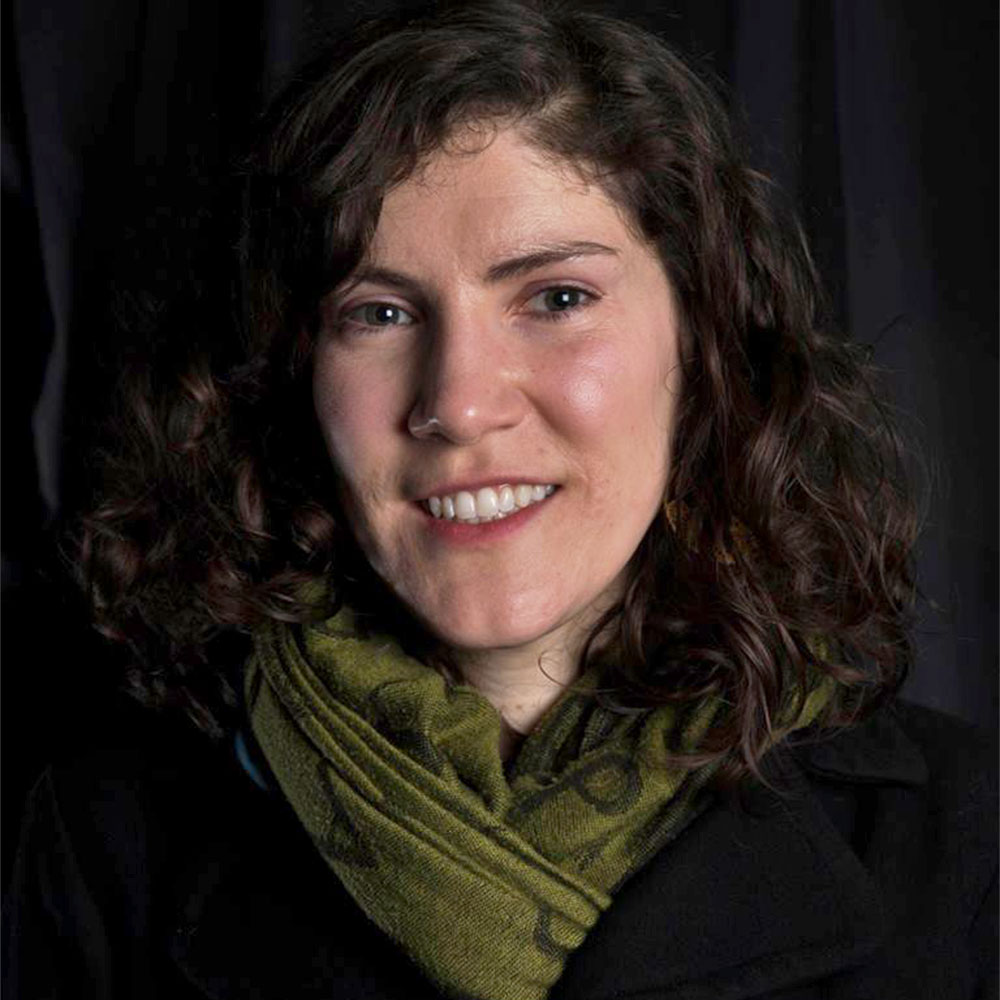 Elaine Gallagher is an Irish writer/director/producer and the writer/director of An Rinceoir, screening at the Landspeak Festival. An Rinceoir (2011) was funded by Screen Ireland and is currently on the Irish language syllabus in Irish secondary schools. Elaine's other shorts include Reel: Irish Women (2016), which explores the untold story of the women who took part in the 1916 Rising—the insurrection against British rule in Ireland—and the comedy shorts Follow Me (2017), The Don'ts Of Cycling (2018) and A Fistful of Coupons (2019). In 2018 Elaine co- directed the comedy-drama independent feature-film, The Comeback, starring Rob Arkins (The Commitments). Elaine has also written for television, for the RTÉ sketch comedy series, The Mario Rosenstock Show. 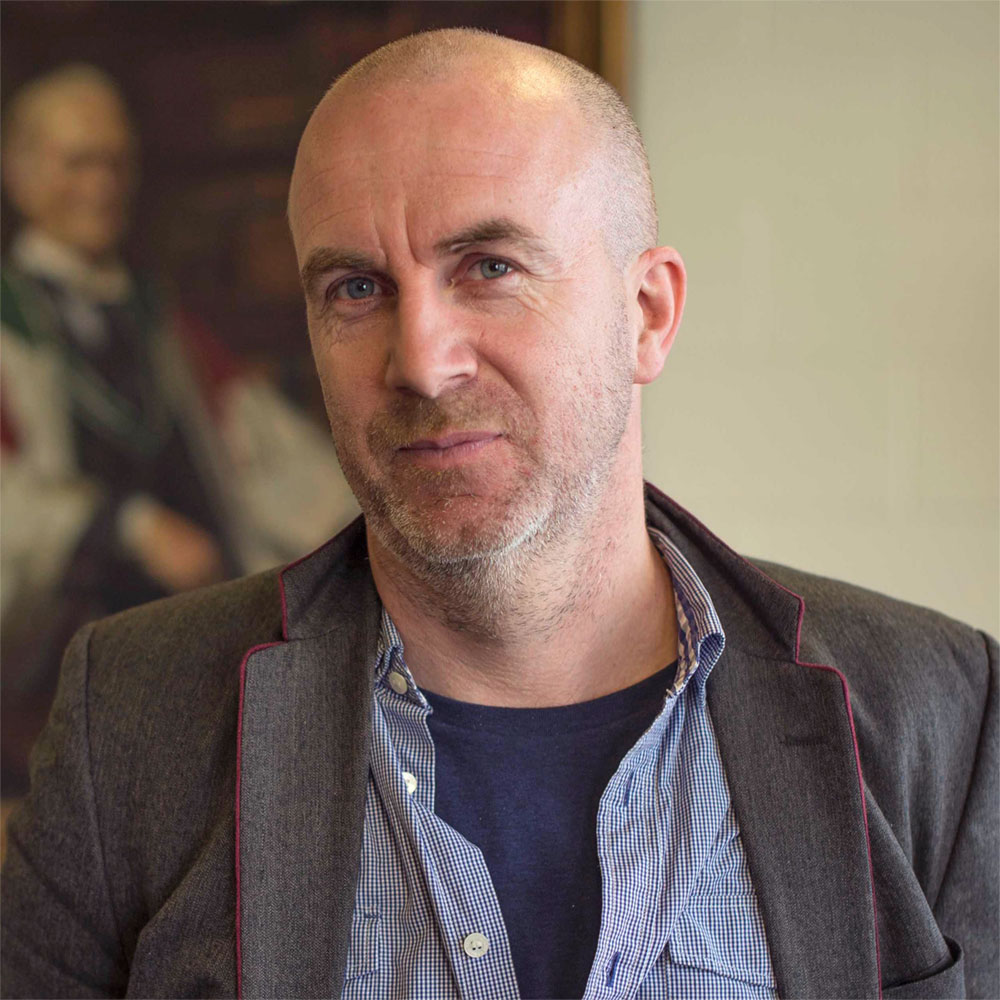 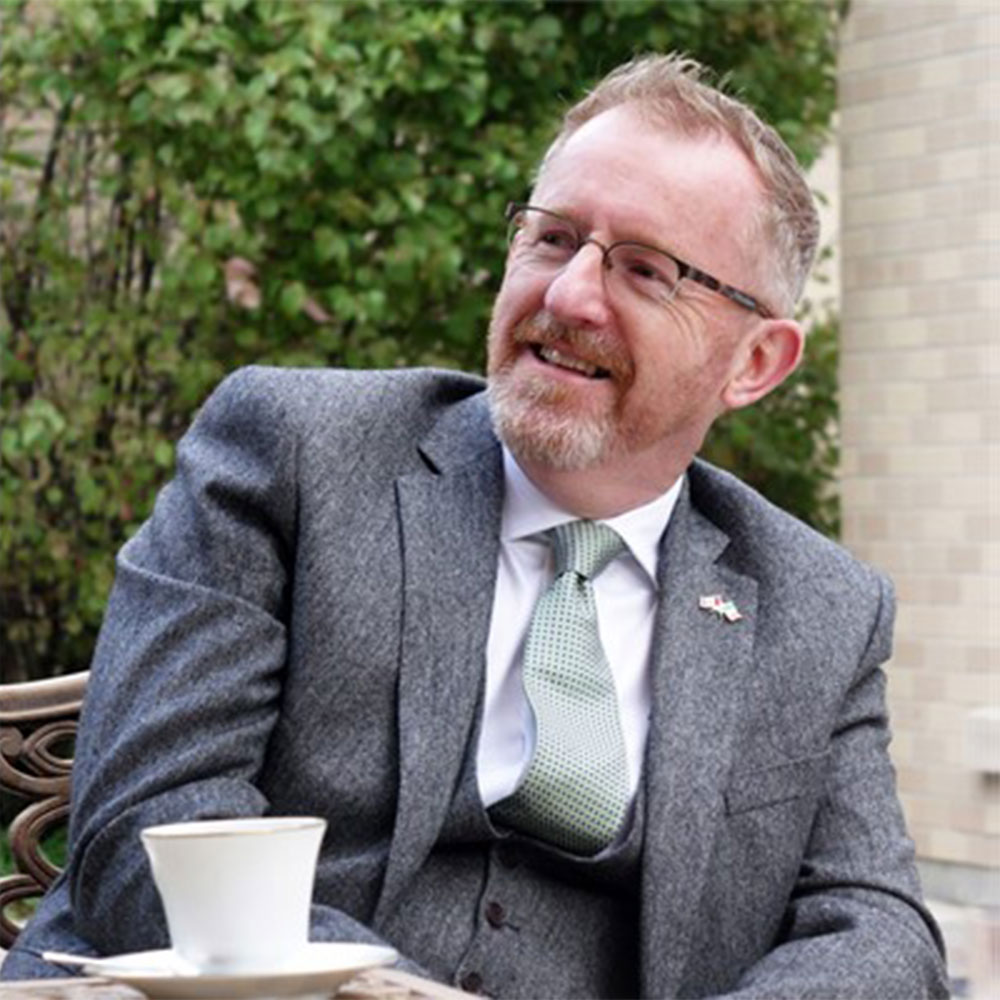 Eamonn McKee graduated from University College Dublin with a degree in History and Economics in 1982, followed by a Ph.D. from the National University of Ireland in 1987. He joined the Department of Foreign Affairs in 1986, working on the Northern Ireland Peace Process, Overseas Development Assistance, the UN, Conflict Resolution, Trade, and Expo Dubai.

Married with three children, Eamonn's interests include history and hiking, and he is known to cook occasionally. 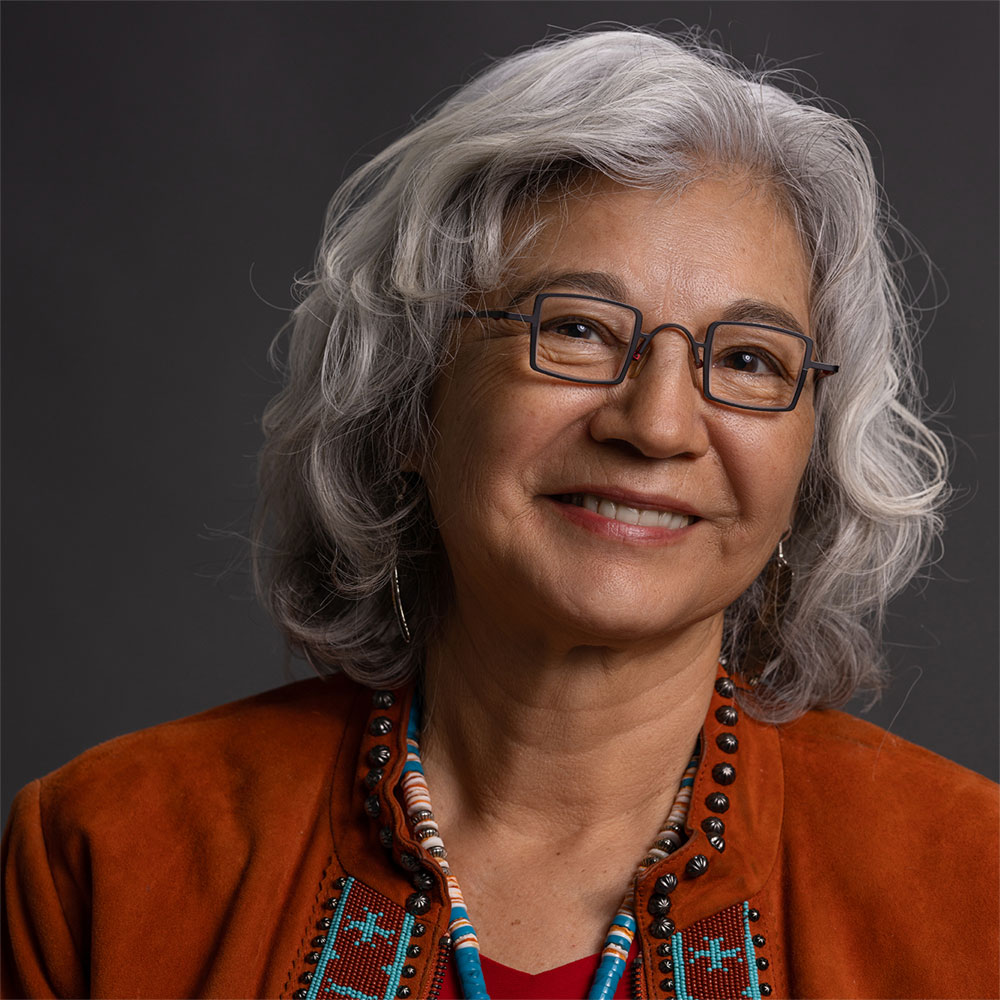 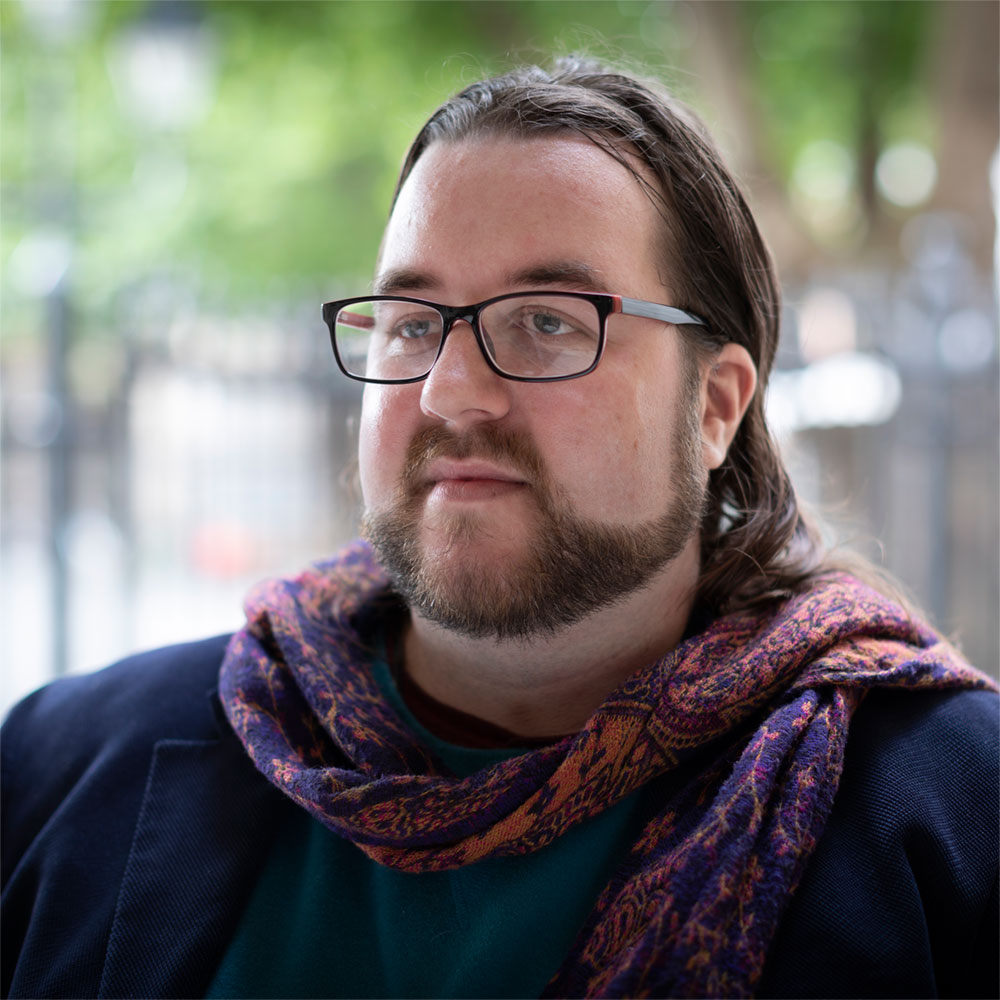 Oein DeBhairduin is a creative soul with a passion for poetry, folk herbalism and preserving the beauty of Traveller tales, sayings, retellings and historic exchanges. He is the manager of an education centre and a long-time board member of several Mincéirí community groups, including having had the honour of being vice-chair of the Irish Traveller Movement and a council member of Mincéir Whidden. He seeks to pair community activism with cultural celebration, recalling old tales with fresh modern connections and, most of all, he wishes to rekindle the hearth fires of a shared kinship. 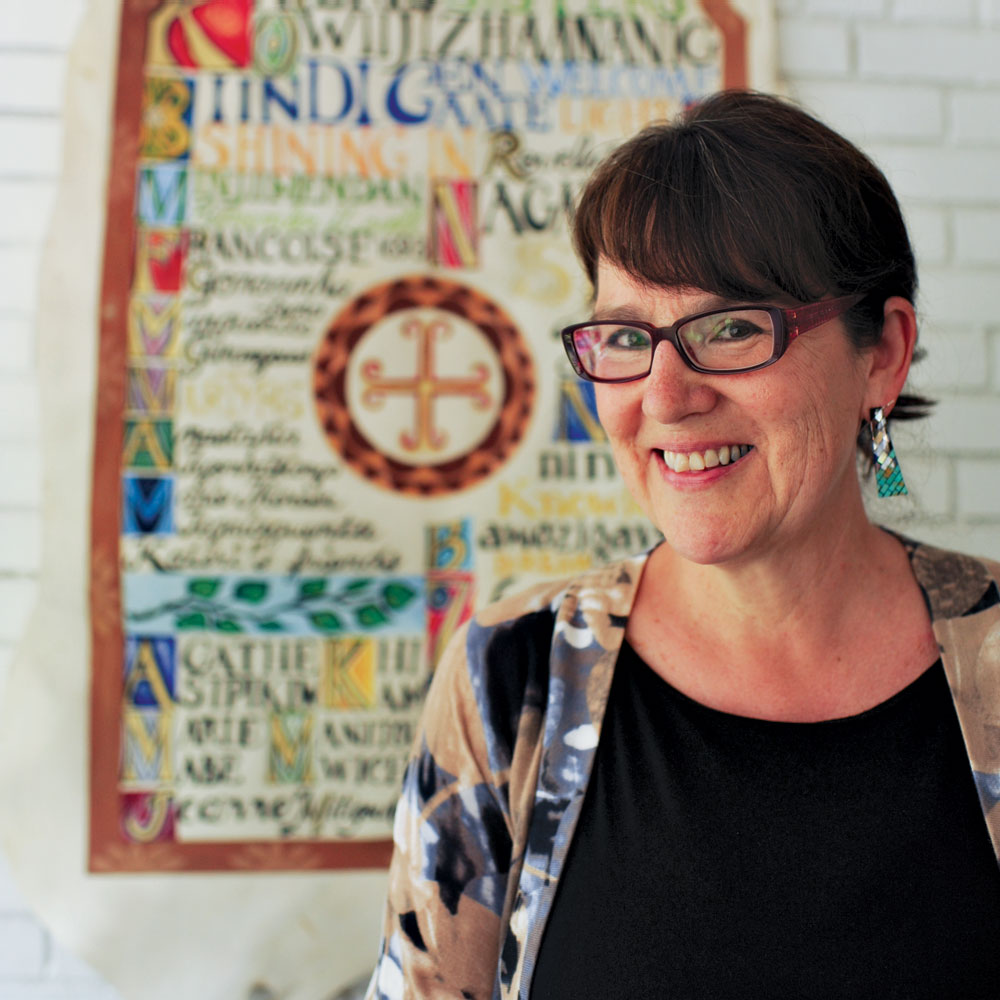 Sherry Farrell Racette (Metis/Algonquin/Irish) is an interdisciplinary scholar with an active arts and curatorial practice. She was born in Manitoba and is a member of Timiskaming First Nation in Quebec (unceded Algonquin territory). She has done extensive work in archives and museum collections with an emphasis on retrieving women’s voices and recovering aesthetic knowledge. Her principle areas of interest are Metis history and visual culture, Indigenous photography, traditional media in contemporary Indigenous art, and visual storytelling through curation. She has illustrated eight children's books, collaborating with some of Canada's most noted Indigenous authors.

Recent curatorial and artistic projects include We Are Not Birds (Canadian Museum for Human Rights, 2014) and From Here: Story Gatherings from the Qu’Appelle Valley (Gabriel Dumont Institute, 2015), An Eloquence of Women (solo exhibition, Wanuskewin, 2018). She was the inaugural Ann Ray Fellow at the School for Advanced Research in Santa Fe NM in 2009-2010, and the 2016-2017 Distinguished Visiting Indigenous Faculty Fellow at the Jackman Humanities Institute and Visiting Resident Scholar at Massey College. Sherry is currently teaching in the Department of Visual Arts, Faculty of Media, Art, and Performance at the University of Regina. 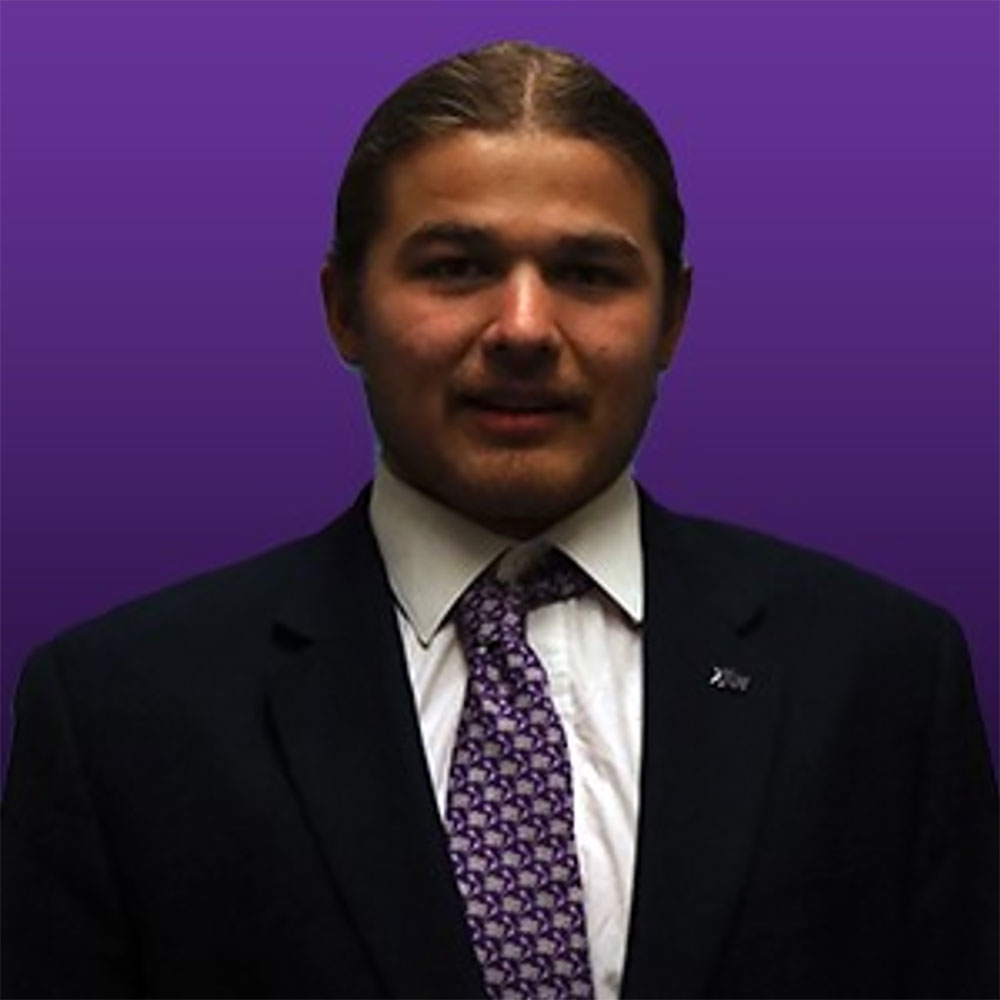 Devon Buckshot (Sahweñnagadih) is player on the under-21 Iroquois Nationals team. He is Beaver Clan from the Onondaga Nation. He is a redshirt freshman attack player for High Point University (North Carolina, USA) where he is studying sports management. Devon attended IMG Academy, Florida, from 2016-2018, where he led the team to second place in Nationals. He played for the Iroquois Nationals under-19 team in 2016 in British Columbia, Canada and won the bronze medal.

Devon played in the North American Indigenous Games (NAIG) in 2014 in box lacrosse, and also played box lacrosse with the Seneca Warchiefs and Akwesasne Indians. He played for the Onondaga Redhawks from three years old and won many box lacrosse championships. He also plays hockey for Onondaga Thunder and Valley. 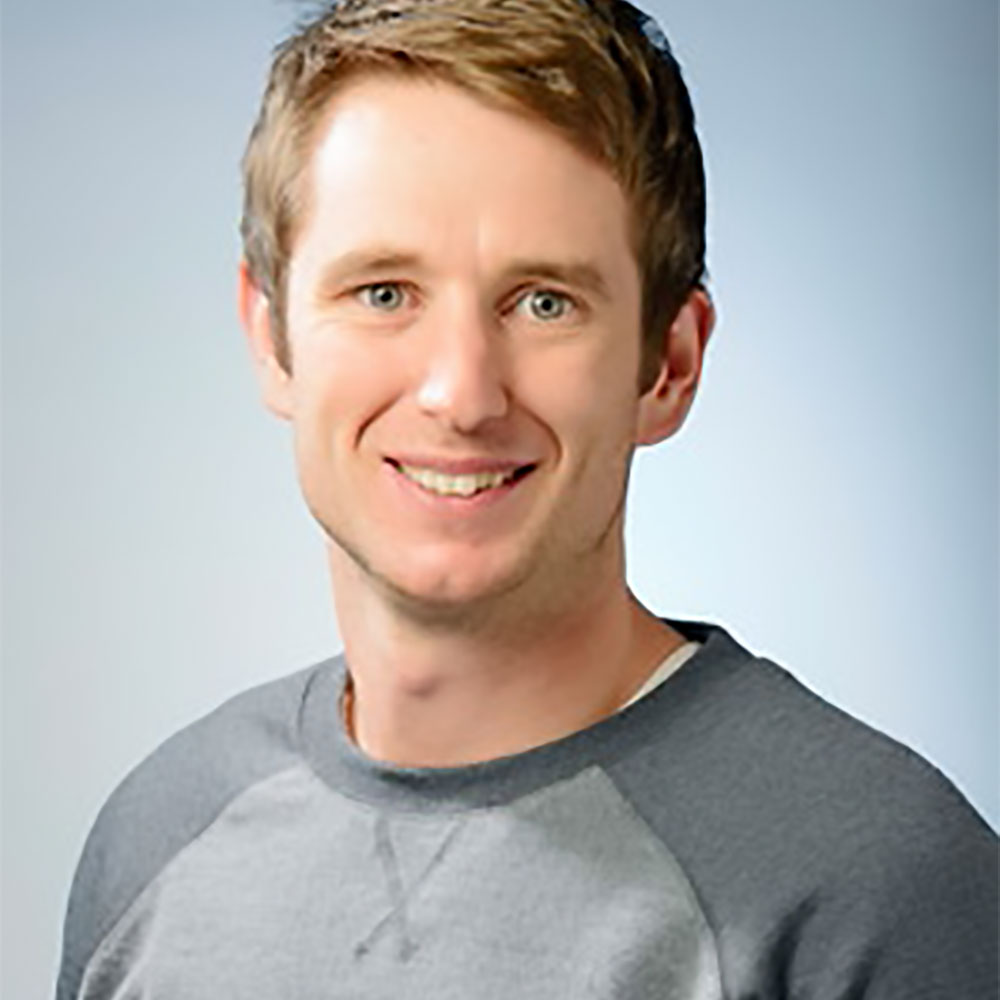 I am a lecturer in Modern Irish at University College Dublin, where I also completed my BA (Irish and German, 2006) and MA (Irish Writing and Communication, 2007). I was awarded PhD from UCD (2015) for a thesis titled: ‘The Irish Revival and Sport in Ireland, 1884-1934’. My research, until now, has focused on the history of the Irish language revival, Irish sports history, and roles of language and sport in the formation of Irish national identity. I am currently undertaking a research project on international aspects of the Irish language revival and am preparing a monograph on the influence of the Second Anglo-Boer War on the Gaelic League.