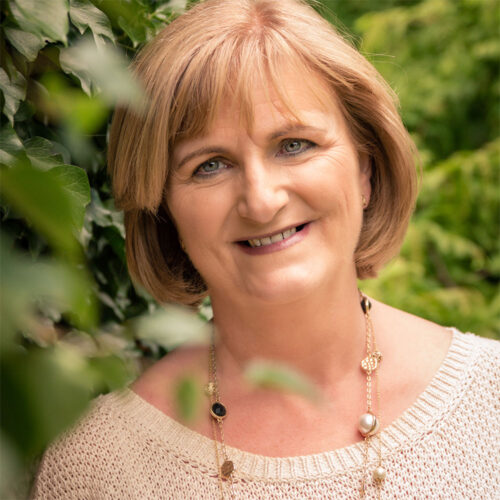 Professor Regina Uí Chollatáin, a native of Co Donegal in Ireland, is the Chair of Irish and the Head of the UCD School of Irish, Celtic Studies and Folklore. Her main areas of research include Irish language revival, media and print culture, and women scholars in Irish language and culture. She has published widely in these areas in national and international academic and cultural journals. Her first book was An Claidheamh Soluis agus Fáinne an Lae, 1899-1932 (2004), and more recent co-edited books include Saothrú na Gaeilge scríofa i suímh uirbeacha na hÉireann, 1700-1850 (2017) and Litríocht na Gaeilge ar fud an Domhain (2015), and she contributed two chapters to the Edinburgh Press History of Media in the British Isles (2020).

Uí Chollatáin was awarded the Nicholas O’Donnell fellowship (Melbourne, 2019) and ICUF Senior Visiting Professor (2011-12). She is a member of the Academic Advisory Board of the Museum of Literature of Ireland (MoLI), the National Folklore Commission of Ireland, and the National Advanced Irish Language Skills Steering Group. She was a member of the first State board of TG4 (2007-12) and the Chair of the Newspaper and Periodical History Forum of Ireland (2016-19). She is the current President of the Global Irish Diaspora Congress which she founded in 2017.