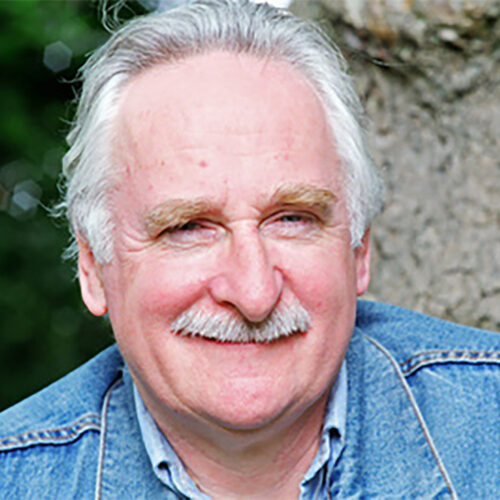 Storyteller Jack Lynch is firmly rooted in the seanchaí tradition, mixing ancient Irish myths and Wonder Tales with scurrilous Tall Tales set in the County Cavan. He has much experience in schools, libraries, hospitals and prisons throughout Ireland and has played at festivals throughout the island and in England, Scotland, Belgium, France, Germany, Poland, Italy, Estonia, Jordan, Egypt, Lebanon, Morocco, the West Indies, Newfoundland and the US (most recently at the Smithsonian Folklife Festival).

He tours regularly with his performing partner, the traditional singer Len Graham. He is a founder member of the Dublin Yarnspinners and of Storytellers of Ireland/Aos Scéal Éireann. An associate member of Hakaya, the Arab storytelling network, Jack has been the English-language editor of three volumes of Timeless Tales, Syrian folktales collected recently in refugee camps in Lebanon.