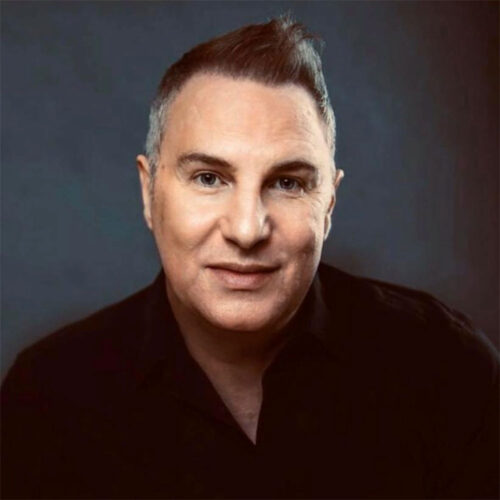 Gregory Scofield is a Red River Métis of Cree, Scottish and European descent whose ancestry can be traced to the fur trade and to Métis community of Kinosota, Manitoba. He has taught Creative Writing and First Nations and Métis Literature at several universities, and he now teaches in the Department of Creative Writing at the University of Victoria. He has published nine celebrated books of poetry and one memoir, Thunder Through My Veins, and is working on a second memoir. His poetry is widely anthologized and has been the focus of several public art installations. He has received several awards, most recently the Latner Writers’ Trust Poetry Prize and the Order of Gabriel Dumont Silver Medal. Scofield is also a skilled bead-worker, and he creates in the medium of traditional Métis arts.