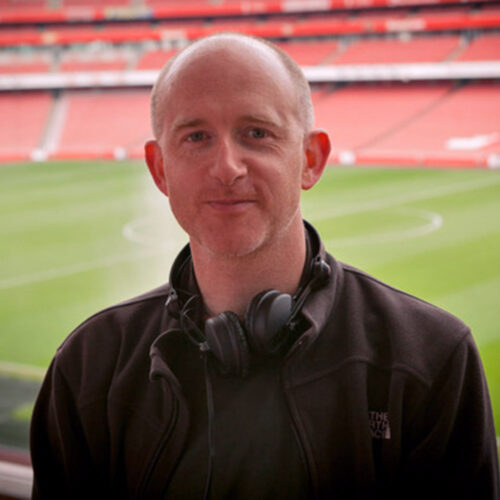 Daniel O’Hara is a director from Dublin, based in Edinburgh. He has directed television projects for a wide range of international broadcasters and content providers, including Netflix, BBC, Sky, RTÉ and TG4, on shows including Harlan Coben’s The Stranger, Brassic, Doctor Who, and Being Human.

His short films, Yu Ming Is Ainm Dom and Fluent Dysphasia have won a combined total of 25 awards at international film festivals.